10 tips for developing your first game

Developing an addictive is not an achievement destined to for a select few, anyone can do it. Follow our guidelines to create a contagious viral game.
Feb 6, 2020 • 6 minute read

Do you have a great idea for a game but don't know how to get started? We're here to help

So you want to build a game but you're not a software developer? No problem! The good news is that a successful game starts with nothing more than a great idea. The even better news is that if you've got a great idea, you can make your game a reality without knowing a line of code.

But even the best ideas can go awry in their execution. If you follow these tips, you can keep your game on track and create something that engages and excites your fellow gamers.

When you're first dipping your toe in the waters of game design, don't dive directly into a massive project. Perhaps one day you'll build a vast, open-world 3D game with a story that spans generations, but today is not that day.

Start with a simple 2D concept and don't spend too much time on it.

We know it sounds like crazy advice to tell you not to spend a lot of time developing your first game, but your first game is a test case. It's a chance to learn what works and what doesn't, to get a feel for the process of developing a game. You might end up making an iconic game that rockets you to stardom, but that's not the goal. The goal is to see a game through from concept to completion.

Starting simple means you can achieve that goal quickly. Then you can move onto the next project, and the one after that. And each time, you will have learned more about the game development process and what makes a game successful.

2. See what others have done

To get a good feel for gameplay mechanics and game structure, play a lot of games. But play them with an eye to studying their details.

We recommend you play a lot of simple, straightforward games to get a feel for what makes a simple game highly addictive. You could spend days on end in something like Red Dead Redemption 2 or Assassin's Creed Whatever Damn Number They're On, but they're not the games you're trying to emulate at this point.

Become a student of games and see if you can pick out common themes in the games you find most engaging. This doesn't mean you have to rip them off. It just means that there are tricks that work, and you should have those tricks in your repertoire rather than trying to reinvent the wheel.

This is an important one, particularly if you're not code-savvy. There are tools out there that enable you to create a full game without coding, but the more customized you make your game and the more platforms you release it on, the more expensive these tools get.

By contrast, the average game development project completed on Freelancer is done for $557.79 USD. If you don't know how to code and you don't have thousands to spend on game building tools, game development is still within your grasp.

Find the right developer for your project. You'll want to look for someone who's done similar projects before. Pay attention to the reviews they've received from past clients, as well as their project completion rate and ability to deliver on time and on budget.

The right game developer will be your partner throughout the project. They'll not only execute your vision. They'll be a sounding board for ideas and will help you refine your vision into a fully realized game.

4. Keep the players on their toes

You want to make sure your game is engaging for experienced gamers and novices alike. This requires a tightrope walk between challenging and achievable.

You should also include elements that surprise your players. These could be unlockable characters or items. They could be bonus levels, mini-games or hidden rooms. Keep your players on their toes and you'll keep them engaged.

5. Use the tools at your disposal

There are a lot of great tools out there for game development, and you should make full use of them. If you're working on a particularly difficult mechanic, you can be certain someone has cracked it and created a tool to help you. If you're stumped on game artwork, there are huge repositories of reusable game art available, and a lot of it is free.

Using the tools at your disposal also means knowing when to reuse elements you've created. If you've built certain game art assets, think about how you can reuse them throughout the game to save yourself some time. By way of illustration, no one seems to complain that every Question Block in Super Mario Bros looked the same.

6. Focus on the things that matter

Following on the last point, spend time on the elements that players will actually notice. Namely, your character design, your gameplay and your controls.

It's easy to get bogged down in details and burn time on perfecting every tiny detail of your game. And there's nothing wrong with attention to detail. It can be one of the factors that surprises and excites players. But don't focus on extraneous details to the detriment of the details every player will notice.

Think of it this way: If you spend months perfecting the way your sprite casts a shadow but don't get around to nailing combat mechanics, few people are going to keep coming back to your game for its realistic shadow physics.

It can be nerve-wracking to show your very first game off to other people. After spending so much time, energy and emotion on it, you'll naturally be a bit nervous about the reception.

Before you distribute your game to the masses, share it with friends and family. Head to some indie game developer meet-ups or conventions and share it with your peers. Get their feedback, and, if necessary, go back to the drawing board.

You've probably developed your game for the sheer love of gaming. For the thrill of creation. For the fulfillment you feel at having contributed to a community that's given so much to you.

But monetizing your game takes some strategy. You could offer your game for free and include microtransactions, and this seems to be one of the better monetization tools out there. If you do this, however, keep something in mind: your game should still be fun, engaging and, above all, beatable for free players.

You could also charge a fee for your game. This creates a higher barrier to entry for new players and a certain expectation of quality. If you can deliver on this expectation, great. But for your first game, we'd recommend offering a free model.

You can also monetize your game through ad placements. If you do, just be wary that the ad placements aren't so frequent or long as to ruin the flow of gameplay.

Finally, before you bestow your masterpiece upon a grateful public, test it. Test it during the development process. Test it when you think it's done. Then fix all the bugs and test it again. Make sure all the gameplay mechanics work as expected. Make sure it loads quickly every time. If you're making a 3D game, make sure some weird meshing bug doesn't turn your characters into grotesque, loping homunculi. 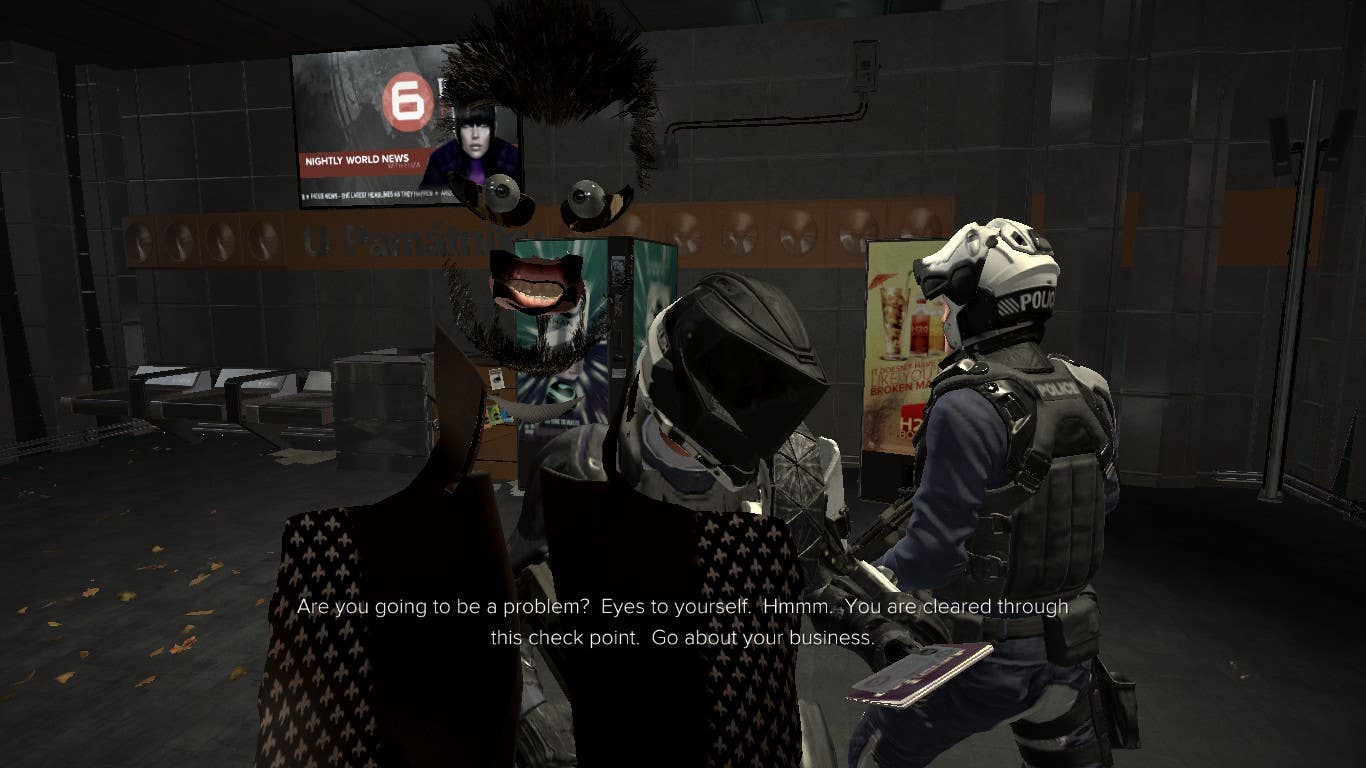 Should have tested more

Once you've finished your first game and you're basking in the afterglow of success, sit down and do it all again. Keep developing. Despite all the frustrations and hurdles, keep at it. Do it over and over again until you know the process backwards and forwards, and then challenge yourself by taking on projects outside your comfort zone. By constantly developing games, learning new techniques and taking on bigger challenges, you'll edge ever closer to creating something that becomes an icon for generations.

How to build and launch a product in 6 foolproof steps
Launching a digital product like a web service or a mobile app can be scary. We'll show you the steps to success
18 MIN READ

Funding your startup
A million dollar business idea is useless if it remains written on a napkin. Learn the best ways of securing funding in 2020 to build your dream.
26 MIN READ