CCTV is an abbreviation for closed circuit television. CCTV is a modern setup that is widely used by commercial and domestic users. It is a combination of network devices, storage, and cameras. CCTV is a broader concept that has revolutionized the whole surveillance domain. CCTV can provide a reliable solution to individuals and enterprises. In the year 2016, it is reported that more than 230 million people took advantage of CCTV worldwide.

CCTV solutions include multiple kinds of cameras along with the devices that can be connected to give a flawless surveillance domain. DVR is a device that is used to store the recordings and snapshots taken by the cameras. Financially, it is a feasible solution because it can give a full view of the wider areas at a reduced cost. CCTV solutions are easy to implement. CCTV surveillance can be installed in distant areas as well. More importantly, using the connectivity devices and the internet, CCTV footage can be seen on modern gadgets like cellphones, mobiles and laptops.

CCTV is widely used by the industries as they provide quality and performance at the same time. CCTV cameras can have motion detectors as well. Regular emails can be generated by smart CCTV solutions. Internet protocol cameras are installed with high megapixels that can provide view even at nights. As per the requirement of the users, CCTV solutions can be dependent and standalone.

Well, I guess this is possible. Need some direction on how to view my Hikvision DVR on a webpage. I use hikconnect on my phone. For convenience, I believe it would be nice to view it on my on a webpage. Awarding this as a short project.

I have a CCTV setup of HIKVISION and right now I am facing the issue that I am unable to access the camera online using my laptop or desktop however, can do it on my mobile. I need an Indian vendor having experience setting up the same I require a link which I will embed in my website or redirect on that specific link using my hosting account. Also, I need a step by step guide to do the same. I will provide the access to my system using teamviewer and any hardware related information through chat. I am expecting this to be completed in a couple of hours. Please do not suggest days or weeks. Attaching the screenshot of devices used.

Communicating With Your Employers
Communication is the key to a successful project that generates great reviews.
3 MIN READ

How to Thrive as a Digital Nomad
Learn how to thrive and succeed as a digital nomad.
3 MIN READ 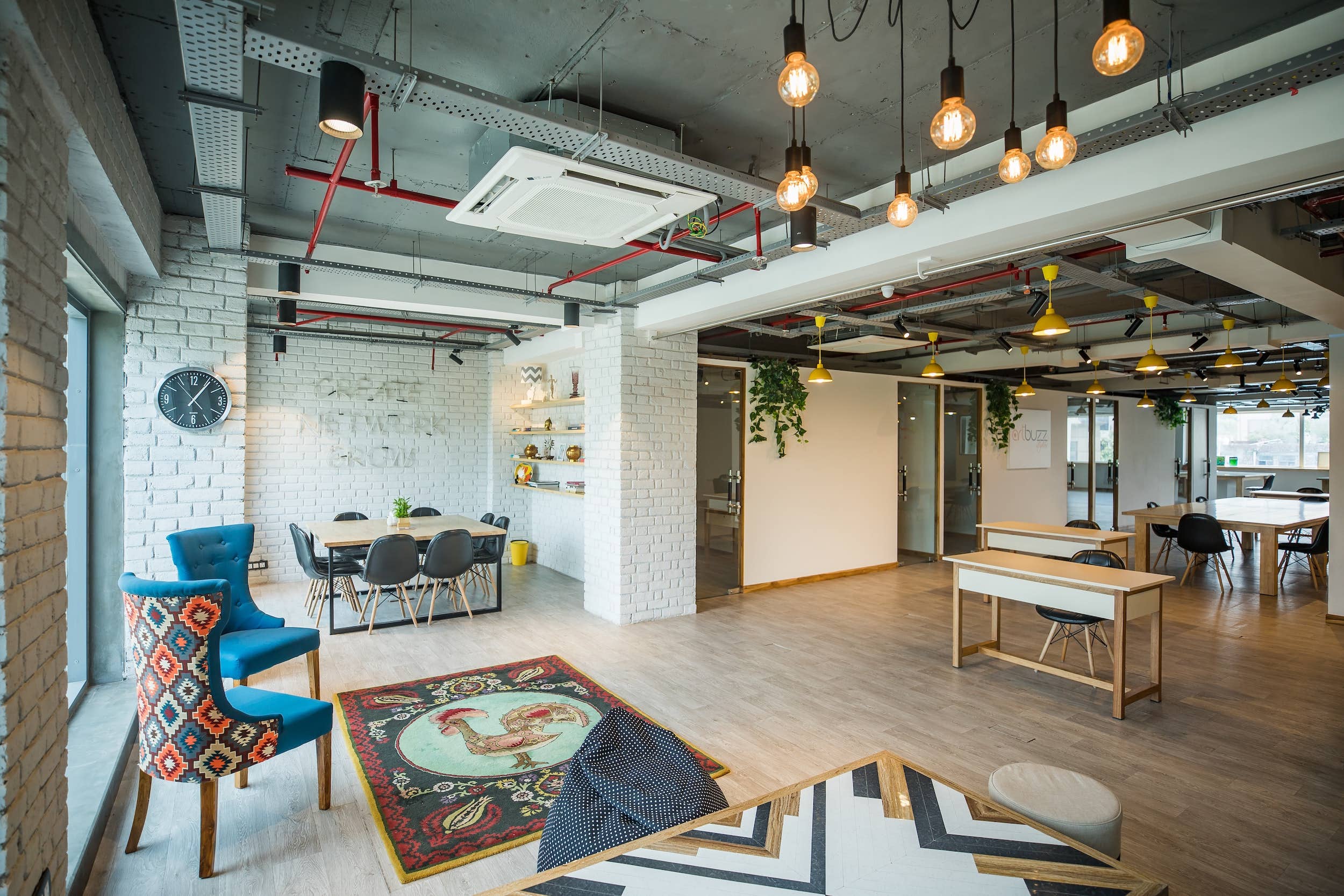