Unlimited Creativity: How One Artist Chooses to Work

Muriel Rebora’s life revolves around art. She has performed in various theater, music, and dance productions, studied photography and filmmaking (her first documentary received accolades at the 50th Krakow Film Festival), was a band member for 10 years where she played drums, and is fond of drawing and writing. Family, friends, and colleagues are proud of everything she does, but they couldn’t help but ask, “Surely, there’s only one thing you really love doing?” 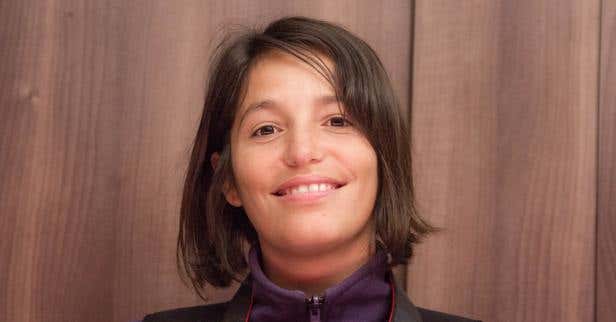 Her reply is always the same: “I’m fascinated by communication, emotion, and the search for beauty. I want to do all these freely.” Since she couldn’t pinpoint the exact thing she wants to do, Muriel, from Buenos Aires, Argentina, decided to just be unbounded by anything. “I want to own my schedule, organize my week, decide each time what to commit to.”

It’s no surprise that being employed didn’t work for her. She expressed her views on it, saying, “If you are a person with strong opinions, powerful sense of self, endless curiosity, and thirst for life, then you will probably be a pain to anyone who becomes your boss. Yes, you guessed it right; I’m sort of describing myself.”

She started accepting freelance work (video editing and animation) locally through agencies. There were miscommunication, pressure, and limits. What’s worse, Muriel never received credit for her work as she was overshadowed by the agencies. Feeling like it was no different from being employed full-time, she resumed her search. “I thought about getting rid of the middle man, but instead I found the best one,” Muriel said, referring to the freelancing platform, Freelancer.com, which she found in early 2014. 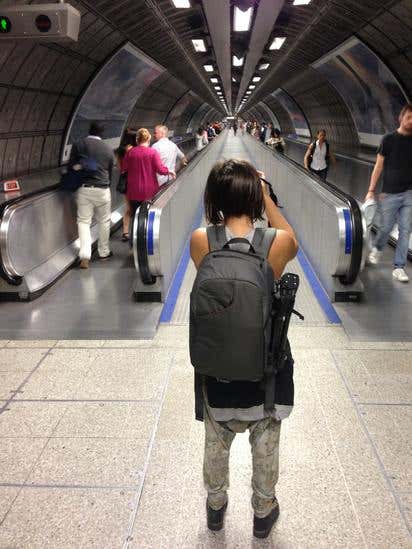 “The first time I tried Freelancer, it felt like it was too good to be true, but after getting my first few five-star reviews, I got excited. I thought, this is it!” According to her, the website gives structure, transparency, and fair grounds to employers and freelancers.

It has only been a little over a year since she started but the changes in her life and career have been enormous. “Work is much more fun, diverse, and it makes me feel part of the entire world because I get to interact and collaborate with people from all around the globe. I’m also getting not only more rewarding experiences but also better compensation, something around three times what I used to earn,” she said, adding that every time she finishes a project, she couldn’t wait to start a new one.

She calls her most memorable project a “borderless world experience” where the employers flew her from Buenos Aires to London to write a script and shoot a video. The project was for a startup launching next year. 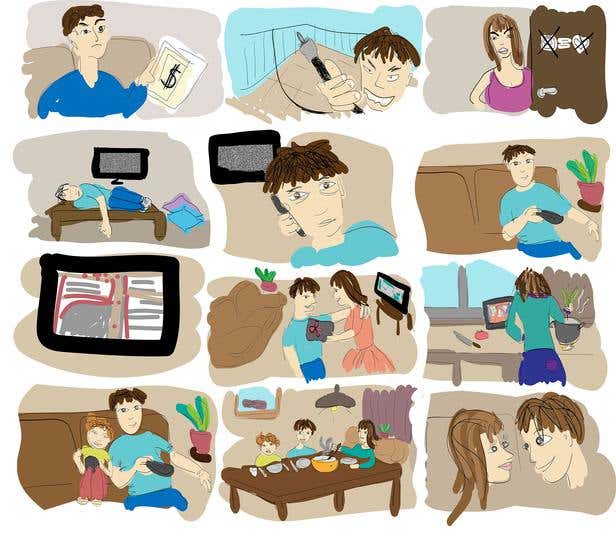 “Five intense weeks later, I interviewed over 30 people, shot around London and Kent, earned loads of experience, met new friends, made the most out of the time and budget, and had fun all along the way. The day I left England I was thinking to myself “Oh dear, I’ve been so lucky, I wish this happens to me again”. It’s amazing that it was through Freelancer that I met these people.”

Having experienced so much on the site, Muriel shared three tips for new users:

Cyberbullying is becoming an increasing problem for web writers. Let’s look at some of the signs of cyberbullying, and how you can protect yourself.

While finances might be the least glamorous part of freelancing, it is crucial for freelancers to stay organized and keep their finances secure.

Dos and Don'ts in writing your Freelancer Community article