Moving Teddy Bear for Children with Autism Built on Freelancer

Walt Disney's Pinocchio was Mehdi Snene's favorite film when he was a child -- not because of the wooden puppet whose nose elongates whenever he lies, but because of the blue fairy, who brings him to life with a tap of her wand. "I dreamt of having the power to give life to something. Naturally, as I got older, I lost this childhood dream and moved on," said Mehdi. 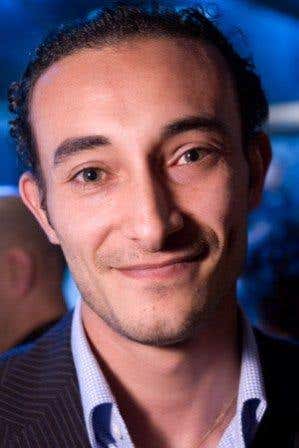 This particular fantasy found its way back to his imagination while playing with his children and nephews. One of them wished his toy bear could talk and it sparked a memory in Mehdi that was long forgotten. "It reminded me of my childhood dream and inspired me to make it a reality. My nephew volunteered his favorite teddy bear for animation and so the project took off."

Animating a toy wasn’t as easy as tapping the teddy bear with a wand. It was complicated and required the expertise of an engineer. To make the bear move, Mehdi needed someone who could build a 3D custom printed skeleton (and animate it using Kinect), make an Arduino board, and code the software side of things. The cost wasn't a problem for Mehdi, who works in the ambient assisted living industry; rather, it was more of a skill problem. He searched for hours, but couldn't find the person with the right skills in his hometown in Switzerland. 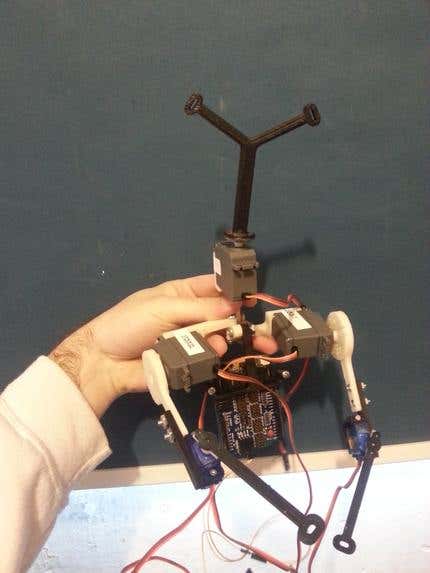 His problem was solved as soon as he went online. "I found plenty of platforms that can do the job but I signed up at Freelancer.com. The choice was obvious in comparison with other platforms. The ease of use and the number of talented people on the site are impressive. I was sure I would easily find the required set of competencies for the project."

Indeed, he found Erwin Ried (eried) from Chile whom Mehdi described as "a great guy with dozens of skills." Erwin was hardworking and as enthusiastic for the project as Mehdi. While discussing the potential use of the bear in toy stores, they decided to make it more interactive and friendlier. As Mehdi researched on adding visual and vocal recognition and speech ability, he stumbled upon a research in Japan on robots for children with autism. That was when Mehdi decided to create the bear for special children at a lower cost than the Japanese bot.

Upon completion, Erwin shipped the prototype to Switzerland. Mehdi was both excited and overwhelmed, as he felt like Geppetto holding a living Pinocchio in his arms for the first time. 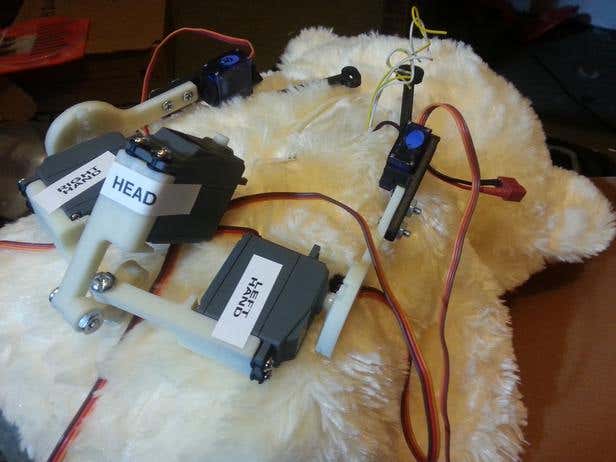 Not Your Usual Toy

Mehdi named the bear Debby and her goal is to help children understand their social environment and parents better understand and guide their children. "We made the design and manufacture of Debby to be appropriate for the children's age and cognitive skills. The cub is equipped with motion recognition that allows the toy to recognize the movements of the child and respond accordingly."

Although not yet completed, Mehdi plans to create a library of downloadable applications to enrich Debby's features. The apps will assist in social learning and cater to their therapeutic and recreational needs. An example would be storytelling. 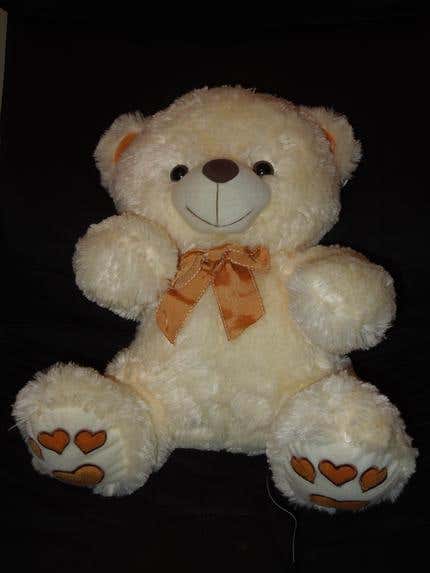 Mehdi and his team still have a long way to go. "We want to make it accessible to as many children as possible. To do that, we are preparing to raise funds to start Debby's production. Crowdfunding is a serious step that we are studying and hopefully we can launch the campaign this year," Mehdi said.

Do you have a similar inspiring project? Bring it to life by posting a project today.
12Tykkäystä 5 Kommentit

This article will examine some strategies and tools that freelancers can utilize to make themselves stand out from the crowd.

The Most Important Aspect of Cybersecurity

Auburn University alumnus Jeff Hoskins put up Wooden Rings, a wood-based accessoriesbusiness, in his Junior year to pay for his tuition fees.

Sharing the best experiences of our customers with the Support team. Share yours and receive a gift from us.