For someone without experience, the world of mobile applications can be complicated and daunting. London-based banker, Jordan Braganza, was armed with ambition and his idea for a new app, but unsure of the next step to take. 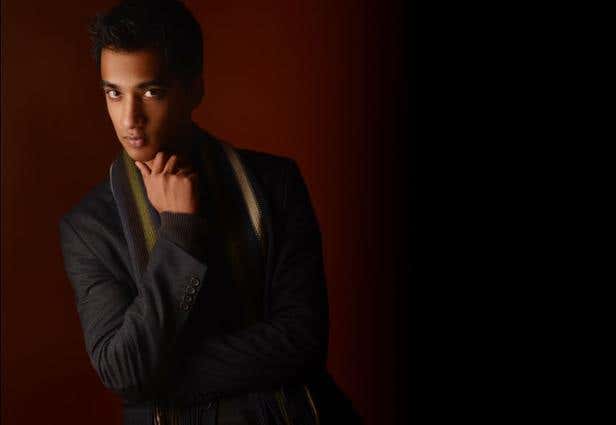 After attending an event and hearing Freelancer.com’s CFO speaking about the platform, Jordan wondered if this could be the answer he was looking for. “All great impressions were made, so I thought why not?”

Jordan quickly realized he had nothing to lose. “What I loved about Freelancer.com was the security I felt talking about my ideas to strangers due to the option of using Freelancer's NDA upgrade feature,” he explained. He was able to ask any freelancers bidding on his project to sign a nondisclosure agreement to guard his idea. 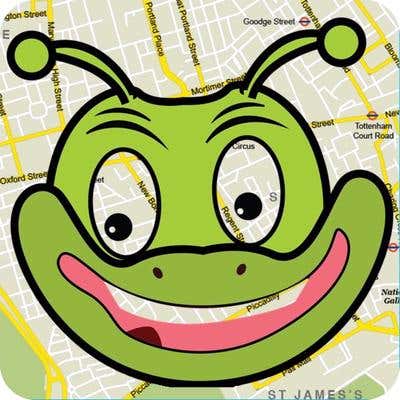 The app, entitled ‘London Map Runner’ allows the player to roam the streets of a simplified map of London, playing a green frog-like character, while being chased by a police officer. “The game mechanics are minimal; one moves by simply swiping the screen in the desired direction,” Jordan clarified. The aim of the game is to escape from the officer by turning corners while avoiding retracing your path. 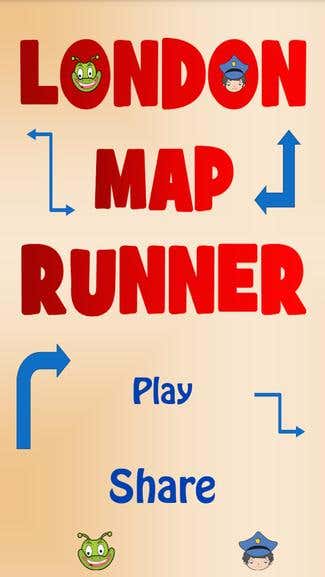 In order to make his app available to the public, Jordan required both coding and marketing assistance, and he found both on Freelancer.com. “We have the coder in India, the creator in UK, and marketer in Argentina, so it is a multi-cultural operation,” he said, pleased with the way the team worked together despite never having to meet in person. 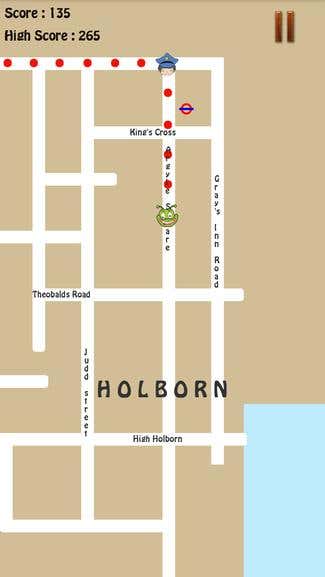 All of Jordan’s queries and requests were promptly sorted by his dedicated programmer, mobiwebcode. “I left him a 5-star rating for a reason,” Jordan said. He was so impressed by the standard of work that he hired the freelancer again for a follow-up project. 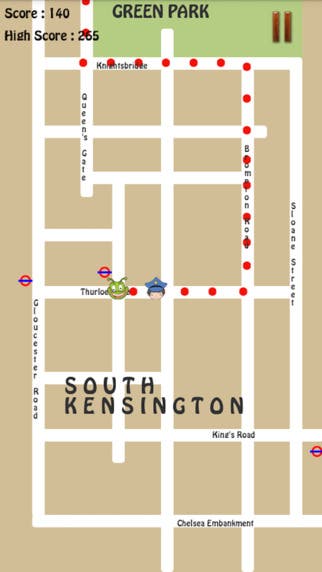 “The amount of talent to choose from on Freelancer.com is incredible, as the popularity of the website has allowed employers like myself a broad choice of excellent workers from all over the world, at attractive prices. I had my project valued just out of pure curiosity a few weeks ago here in London. I had quotes ranging from £6,000 to £19,000, which is a significant difference to what I paid on Freelancer." 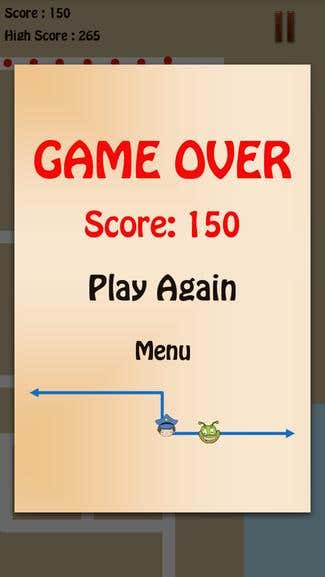 Since the start of the project, he has poured most of his spare hours into perfecting London Map Runner. “Although the app may not look so complex, the amount of work and drafts that have gone into it have been incredible,” Jordan explained, and he is delighted that his hard work and dedication are beginning to pay off.

From paper to app stores in just five months, London Map Runner is now available in both iOS and Android versions, with promotion commencing soon.

What does the future hold for Jordan now that he reached this creative success? “It has impacted my life,” he admitted, “and it has given me an idea of what it is like to run my own business.”

Whatever he decides to do next, Jordan knows that Freelancer.com is always available to help him achieve his goals.

Do you have an app project in mind? Get started now by posting a project for FREE.

Second-best places to work at apart from a home office.

The Most Important Aspect of Cybersecurity